After the Spring Festival, 4 major environmental storms are coming! 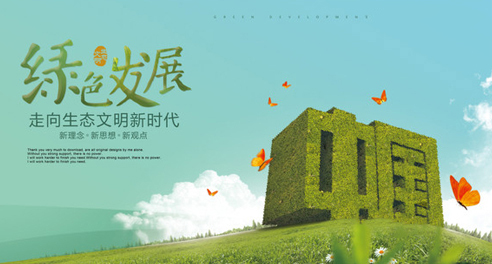 The Spring Festival in 2019 has passed, and all walks of life must re-enter the state of work. After the Spring Festival, environmental protection will usher in a new era. These four major events will be the core tasks:

One and the second round of central environmental protection inspectors

Some time ago, Li Ganjie, Minister of the Ministry of Ecology and Environment, clearly emphasized that a new round of central environmental inspection work will be launched this year. For a period of four years, relevant departments of the State Council and central enterprises will be included in the scope of inspection. These are 100% sure things, there is no suspense.

Old Cui inquired that the preparations for the second round of central environmental inspections are under intense preparations. The inspection team has initially determined that the dispatch of relevant inspectors is in progress. It can be said that "everything is ready, only the east wind owes", as long as the central government orders, several large inspection teams will be dispatched with lightning speed, and once again set off a vigorous green storm.

Specifically, it includes: steady progress in the treatment of loose coal, implementation of a tough plan to tackle pollution from diesel vehicles, acceleration of ultra-low emission transformation in related industries, strengthening of VOCs governance, continuation of pollution prevention in key areas in autumn and winter, and crackdown and governance of "scattered pollution" enterprises Wait.

A few days ago, the Ministry of Ecology and Environment informed the public that the special environmental protection action for drinking water sources launched in 2018 has achieved remarkable results, completing 99.99% of the work tasks and ensuring the safety of drinking water for 550 million people. After the Spring Festival, the battle of clear water will be further expanded and deepened.

Soil pollution control has been formally implemented on January 1, 2019. After the Spring Festival, the implementation of this law will become the center of environmental protection work. According to reliable sources, the supporting regulations of the Soil Pollution Prevention and Control Law will be issued one after another, and relevant control actions will also be launched nationwide.

New changes in the 2019 EIA: barriers to entry have become a thing of the past, with strong regulatory shock waves

New changes in the 2019 EIA: barriers to entry have become a thing of the past, with strong regulatory shock waves